By a stroke of good fortune, I survived to tell this tale, but last week I nearly died at the hand of a well-meaning human. It was a kill-with-kindness situation which resulted in an unfortunate outcome, reminding me that good intentions can have far-reaching consequences! The human’s generosity toward me, Mitten the hamster, quickly turned into a living nightmare for me and for her too! Of course, I must confess I wasn’t altogether blameless in the fiasco. Desire and greed contributed to my demise.

I’ll share the experience later but first a little history. A few months ago, I was a very unhappy little hamster with no family. I found myself in what the humans call a pet store. I was sad, homeless, and hungry. Although the store humans scattered food around the cavernous cage, it wasn’t like my mother’s cooking. There was a mechanical contraption that dispensed water, but it tasted bitter—not at all like the cold, sweet water I was accustomed to sipping from the woodland streams. The conditions in that store-place were appalling for a well-bred hamster. It was not like my warm, cozy nest under the sheltered tree roots in the wood—the only home I’d known before I was snatched away from my parents and nine siblings. 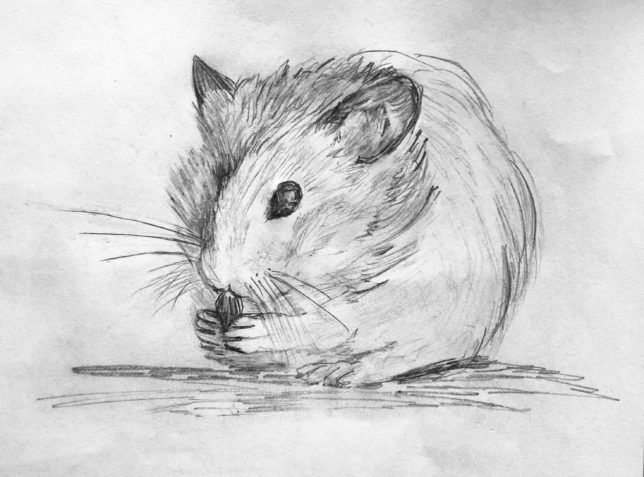 Home was never like this! This place was an overcrowded, stinky prison where I was forced to endure many indignities, like sharing a small space with others of my species—many were common types who stole food from each other and threatened me harm if I got too close, so I spent most days curled up in a tight ball, trembling in a secluded corner of the cage, hiding as best I could under a few bits of scratchy straw. I tried to sleep and stay out of the way of the other not-so-nice hamsters. Sometimes, a human who worked in the store would open the cage door and remove one of the more boisterous ones. I can’t say for sure what became of them, but chatter from the other hamster inmates suggested that a human bought them. What? Is it legal to steal animals from their families and sell them to humans? Isn’t that animal trafficking? I shuddered at the thought. END_OF_DOCUMENT_TOKEN_TO_BE_REPLACED

Question! If you’re a parent and you plan to delight your child with a pet, what are the two first animals that come to mind?  You’re probably picturing a fluffy puppy or a furry kitten aren’t you? Of course there are other popular creatures, but dogs and cats seem to top the list of pet choices for most families! Well don’t they?

May I remind you that I said most families! Just not ours. No dogs or cats ever allowed in our home as I was growing up! I understood the whole no-dog rule, because Dad had his own reasons for not having one. It wasn’t that he disliked them – on the contrary my father to this day loves all members of the animal kingdom … well most animals. Cats are not among his favorites {even though HE had one as a child} because they kill birds … and he simply loves birds more! END_OF_DOCUMENT_TOKEN_TO_BE_REPLACED 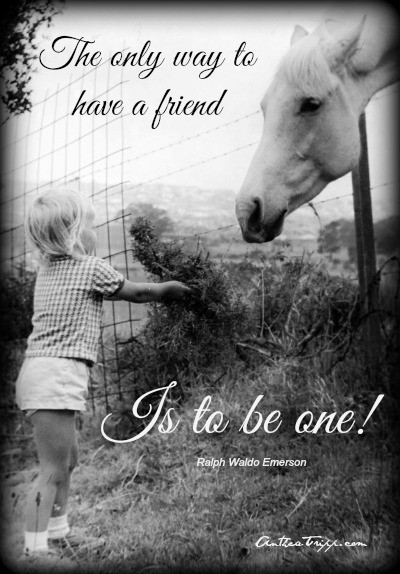 It’s been a while since I thought of Socksie and many years since she was part of my life. Isn’t it fascinating how the mind works? One thought led to another and there SHE was – she simply popped into my mind as vividly as if it were today!

As a little girl growing up in post-war England in the 1950’s, life was fun – at least it was for me. I know my parents must have struggled monetarily after surviving the war and the aftermath that resulted in rationing of certain foods, difficulty finding housing and work, and a multitude of other challenges, but I was oblivious to all that. I was a happy, adventurous child in an England where it was the norm for neighborhood kids to play outside together until well after dark, free and “running wild” to explore the wonders of the small world in which we grew up. It was rural, it was safe and it was a simpler life.

Happy New Year to all my amazing friends and family!  2011 was the year of the “Traveling Tripps” – we were gone a lot and loving everywhere we traveled.

Now that we are into 2012, it looks very much like we will be doing more of the same – by choice of course. We are so blessed to have this ability to travel, run a successful business no matter where we are, and spend valuable time with close friends and family. 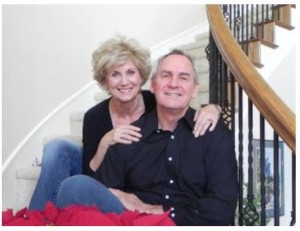 Enjoying life and making a difference is something I’ve always dreamed of and it’s wonderful to live that dream.
END_OF_DOCUMENT_TOKEN_TO_BE_REPLACED

It’s the middle of the month – time to pay bills online, give the finances a cursory glance and place a big check mark next to “mid-month accounting” which has top billing on my TA-DA list. No it’s not a typo – and yes spell check is on – I simply choose the term Ta-da over the common To-Do!

Getting the task finished so I can exclaim “ta-daaaah” is so much more palatable to me than having to DO something I’m not terribly motivated to start. I get to strike off the task and sing “Ta-daaaah” – I live for that sense of achievement! But today I am motivated to blog, which will provide me with an even greater sense of satisfaction, since I have been sloughing off on entries. I will blog and shelve the accounting.
Love that we have choices in life, don’t you?

END_OF_DOCUMENT_TOKEN_TO_BE_REPLACED

Elephants are some of my favorite animals. When I was little I marveled at them in the zoo, was fascinated by their acrobatic antics when the circus came to town, and at times rode on their backs – squealing in delight as I hung on for dear life. But never have I revered them more than when I experienced them up close and personal in East Africa in the late fifties.

It was a time when all the magnificent wild animals of Africa roamed free and untamed in their own habitats. They were plentiful and they were majestic and to a spell-bound teenager in a small 4-door sedan, with only a camera to shoot pictures of their magnificence, they were gigantic, powerful, awe-inspiring, sometimes terrifying and they always commanded the right of way. I’m so grateful to have experienced them in the wild, up close and in such great numbers – sometimes too close for comfort, but that’s a story for another time. END_OF_DOCUMENT_TOKEN_TO_BE_REPLACED

Never in our wildest dreams did we anticipate our daughter would leave California and move to Austin TX. She not only relocated permanently, but later forged the path for others to follow!

What does this have to do with a dog’s tail? Everything! Our parting gift to her was the puppy of her choice – a perfect specimen of man’s {in this case, girl’s} best friend to serve as her constant companion and protector. She chose the chunkiest, spunkiest, joy-filled, tail-wagging dog of the breeder’s litter and she named him Duke – later to be affectionately known as the Duke of Austin. END_OF_DOCUMENT_TOKEN_TO_BE_REPLACED 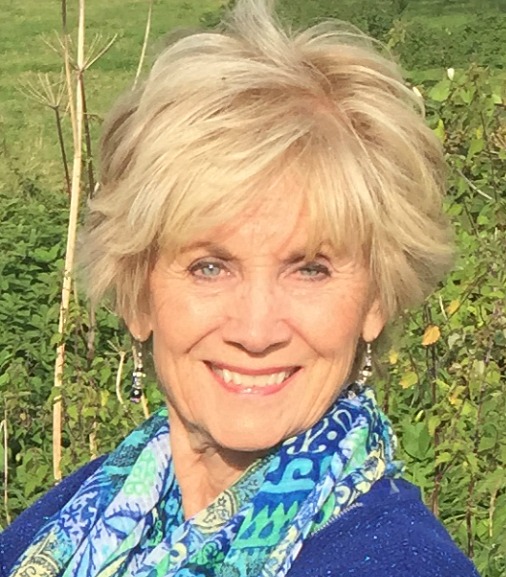 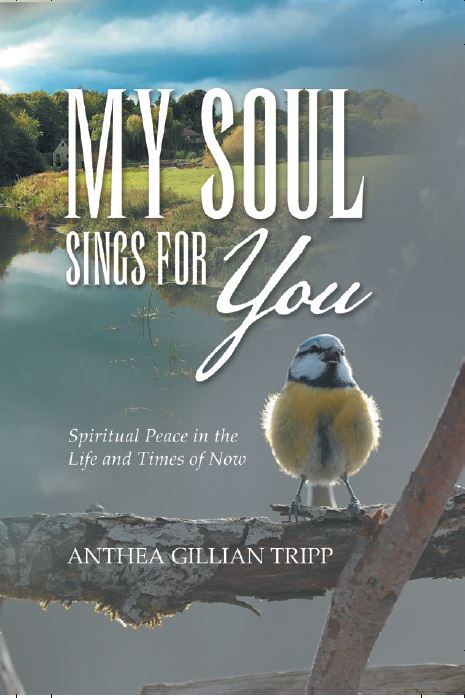